For further information about the exhibition please contact Ann or Ken 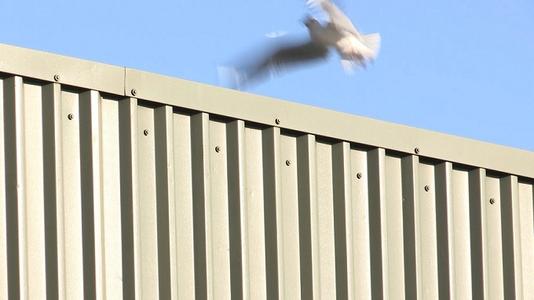 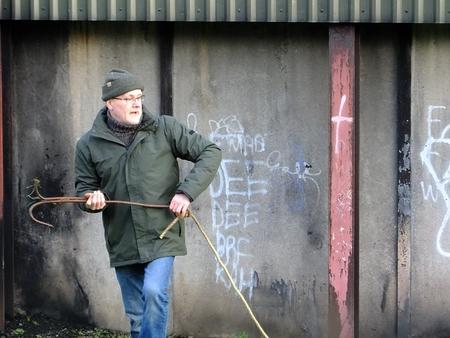 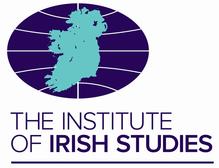 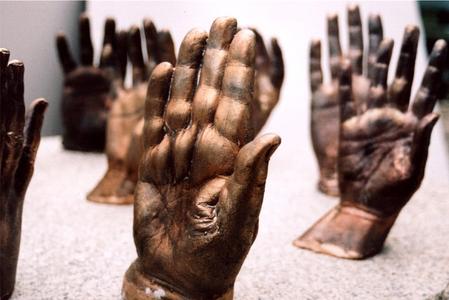 The artworks featured here in ‘An Introduction to Hands of History +20’ are the hands of:

John Alderdice was leader of the Alliance Party of Northern Ireland, 1987–1998, Speaker of the Northern Ireland Assembly, 1998–2004, and since 1996 he has sat in the House of Lords as a Liberal Democrat.

Seamus Mallon was involved in the civil rights movement during the 1960s before becoming the Deputy Leader of the Social Democratic and Labour Party (SDLP) from 1979 to 2001, and from 1998 to 2001 he was the first Deputy First Minister of Northern Ireland.

Mo Mowlam was a Labour Party politician. She was Member of Parliament (MP) for Redcar from 1987 to 2001 and served as Secretary of State for Northern Ireland, 1997-9.  Mowlam's personal charisma and reputation for plain speaking led her to being perceived by many as a leading light in brokering the peace agreement.

Peter Robinson was involved in Northern Irish politics for over 40 years, being a founding member of the DUP along with the late Dr Ian Paisley.  He served as Leader of the Democratic Unionist Party (DUP) from 2008 until 2015, and was First Minister of Northern Ireland from 2008 until his retirement from public life in 2016.

An Introduction to
Hands of History +20

Part of Peace and Beyond Conference

In the run-up to the 20th anniversary, Raymond has revisited this project and  began to cast the hands of others who were influential in promoting the goals of peace.  The renewed hand casting project includes Bertie Ahern, John Alderdice, David Andrews, Tony Blair, Seamus Mallon, Bernie McGuinness, Chris Patton and Peter Robinson and other key people in the peace process all agreed to have their hands cast.

The main exhibition of Hands of History +20 is being hosted by the Institute of Irish Studies at the University of Liverpool and was funded by the Irish Government’s Department of Foreign Affairs and Trade. It includes 14 of the hands, plus an audio installation, ‘Keys’; a video installation, ‘Grappling Hook’; 20 oil paintings and a further 17 sculptures.

‘Grappling Hook’ is a video installation that makes use of a grappling hook surreptitiously made by internees in the early 1970s.  At the Belfast Peace Wall the artist tries to escape the imprisonment of one ideological political view point, only to discover a similar prison on the other side of the wall. The video explores the nature of confinement, freedom and the struggle to break free.

‘Grappling Hook’ was produced by Digital Arts Studios (Belfast) in association with the Creative Workers Co-Op.

An Introduction to Hands of History +20 has been made possible with funding from the British Council.

The Hands of History +20 exhibition is currently being shown at the Victoria Gallery and Museum, Liverpool.

The Liverpool  exhibition is sponsored by
The Irish Departmnent of Foreign Affairs and Trade
The Institute of Irish Studies, University of Liverpool and also kindly sponsored by Patrick Gaul

Both exhibitions have been curated by the ArtisAnn Gallery, 70 Bloomfield Avenue, Belfast

More information can be found at thehandsofhistory.com

Part of Peace and Beyond Conference
​Arts Fringe

FREE and No Booking Required

Hosted by the Institute of Irish Studies, University of Liverpool and curated by ArtisAnn Gallery, Belfast