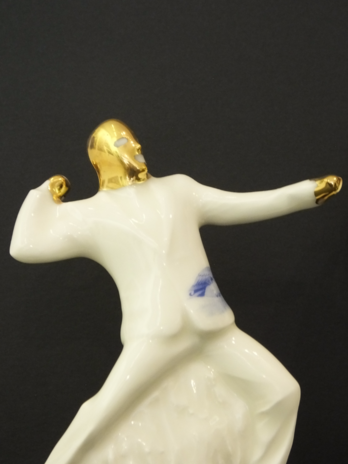 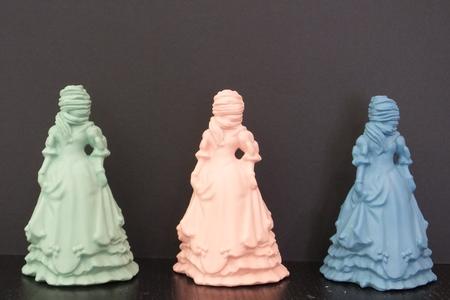 ​Ursula Burke is an Irish artist who works in a variety of media including Porcelain Sculpture, Embroidery and Photography. Much of her Fine Art practice deals with issues of Representation and Identity within contemporary Ireland.

She was awarded the Arts Council of Northern Ireland British School at Rome Fellowship in 2014 and was joint Prize Winner of the Claremorris Open 2015.

Her work is part of the collection of the Arts Council of Northern Ireland, the Office of Public Works, Ireland and in private collections nationally and internationally. She is an artist member of Outland Arts, and represented by the Golden Thread Gallery, Belfast. 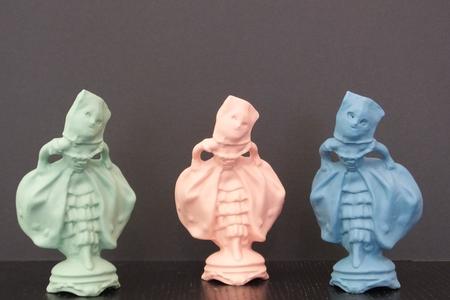 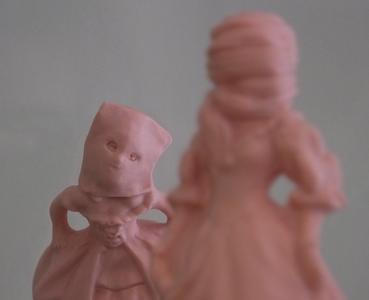 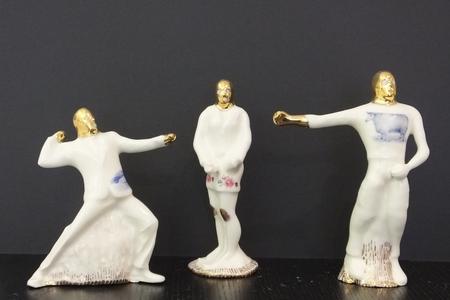