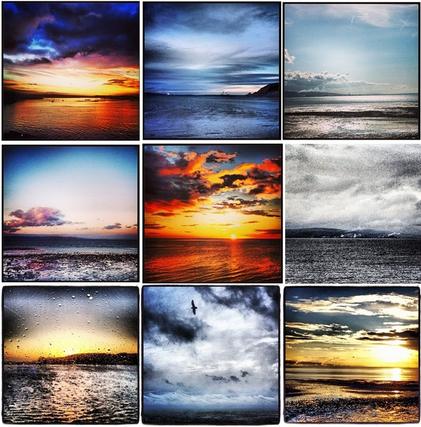 Tracey Moberly is an interdisciplinary artist, author, activist, lecturer and radio show host. Tracey was also co-owner of the Foundry in Shoreditch, East London – a gallery, bar, performance and film space. The Foundry was a meeting place for many groups: artistic, social and political alike from those organizing the G20 protests to Artists Against The War.  It was a haunt for musicians – Many established and others DIY or those just breaking though into the industry - from all different genres.  Tracey exhibits and travels prolifically and is best known for her work with mobile phone SMS text messages around which her recent book Text-Me-Up! is based. Tracey’s art is described as socio-political.  She is currently working on a new book with comedian, activist and author, Mark Thomas, titled Art as Activism and a few projects alongside artist and ex-KLF’s Bill Drummond.

Tracey has recently been selected as Artist in Residence for an expedition to the Pole of Inaccessibility. “Constantly archiving and obsessed with documentation I also chase the weather visually recording the smallest of changes.  Therefore this expedition to the Pole of Inaccessibility focusing on scientific findings addressing Climate Change appealed greatly.  Growing up with a keen interest of the North West Passage I was influenced by many of the great depictions of Arctic expeditions in particular John Everett Millas' 1874 painting 'The North-West Passage'.  When asked to work on findings in the Polar Regions for the second time (the first I had to decline as I had a young family) I enthusiastically jumped at the chance.”

She has exhibited at both Tate Modern and Tate Britain. The Tate Modern show, Tweet-Me-Up featured Tracey's Instagram mobilography through which she wove a narrative across social networking sites to create the show – which launched the opening of Tate Modern's Tanks.  She invited artists, musicians, writers and performers world-wide via her social networks to create a nine hour loop on multiple large screens showcasing work in a number of different mediums. 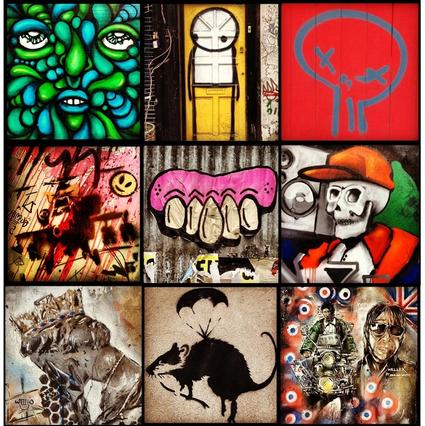