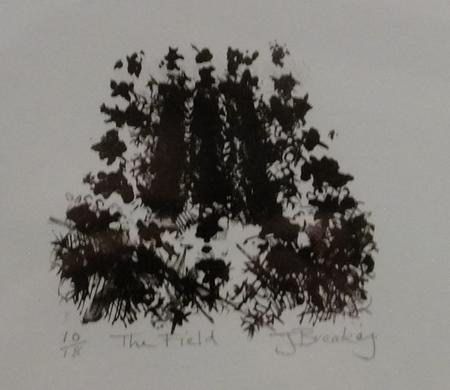 ​John Breakey showed a raw talent in art from an early age; at 18 he was elected a member of the Ulster Academy of the Arts.  Having studied at Belfast College of Art from 1953 to 1958, he then moved on to London to a place in the Slade School of Art 1958-1960 where he studied drawing, painting, etching and lithography.

In 1962 he held his first one man show in Belfast, while his reputation was also growing further afield when one of his works was purchased by Oxford University in 1960.  During the sixties he was based in London but returned to Northern Ireland in the 1970s and established a studio and print workshop in Newcastle, County Down. 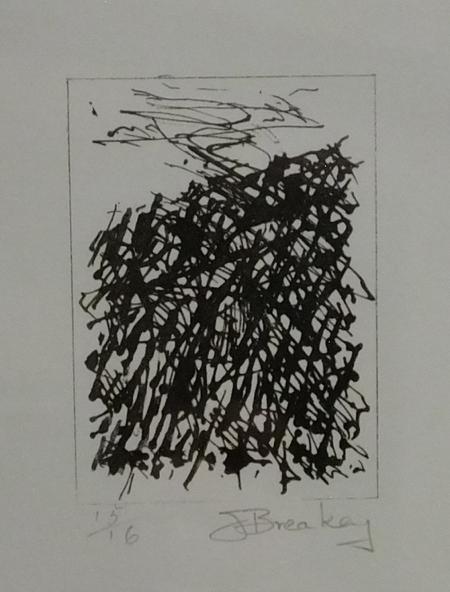 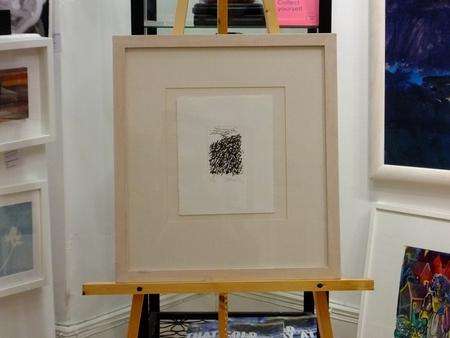 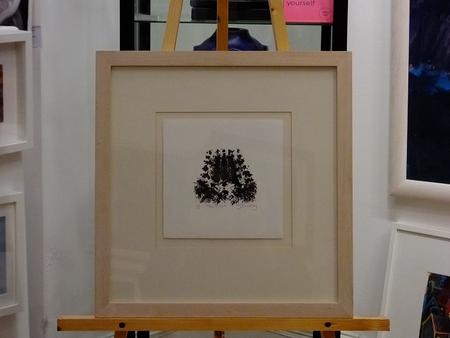